Since people began to make marks to express their relationship with their environment we have been using colours provided by nature – BIDEFORD BLACK is one such colour. Pigments are merely coloured materials with which we may paint and dye objects and surfaces in our surroundings. To make paint we simply mix the raw material, ground or unground, with water or any other medium such as linseed oil, egg yolk, shellac (beetle wing cases), tree sap, animal fats or more recently acrylic glues such as PVA. BIDEFORD BLACK as a pigment was processed and used commercially as a paint and dye until 1968 when cheaper oil-based pigments became available. As an artists pigment it was sold in the eighteenth century by companies such as Reeves of London who also used raw umber from Combe Martin and ochre from East Down in their paint boxes. The BIDEFORD BLACK Mining Company produced BIDDIBLACK or 'Mineral Black' powder at the processing plant in Chapel Park, East-the-Water Bideford, as well as a set of coloured pencils made with local earth pigments.

More recently, as interest in and concern for the environment has increased, more artists such as Paul Lewin, Peter Ward and Christopher Cook have been exploring the possibilities of earth pigments and especially BIDEFORD BLACK in their work… 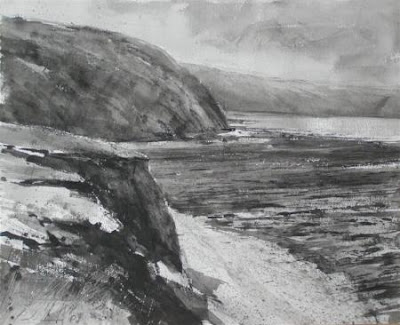 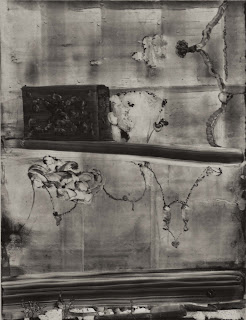 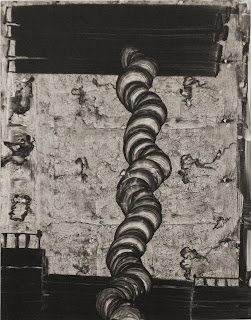 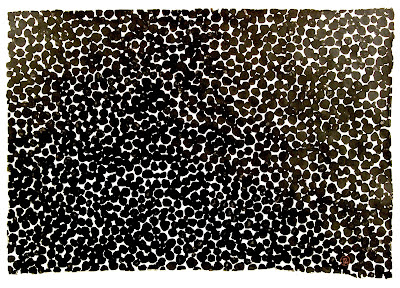 The Chosen Ones(Bideford Black and PVA on paper; P Ward 2008) 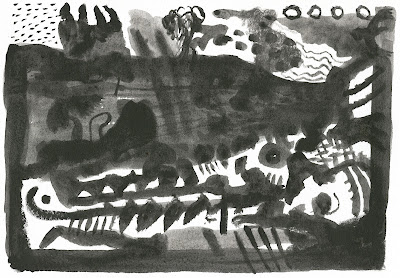 “When you know where a pigment has come from and have even gathered and processed it yourself, the materials you choose to work with as an artist become far more than just paint – they become a part of that place, a part of the earth, carrying a story and a specific nature of their own which deeply influences the way you use them and encourage a sense of the scarcity and preciousness of such materials.” Peter Ward 2013