A LAST POST but not the end of the road…

On the 8th March 2014 the long awaited, new permanent Bideford Black display case was finally revealed upstairs at the Burton Art Gallery & Museum. After an exciting year of research, public engagement and workshops the Story of Bideford Black team, along with help from Murray Design[i], Myriad-UK[ii] and Kingfisher Multimedia[iii], have brought together a visually pleasing and informative addition to the already much respected Bideford museum. Production of the display case has been made possible by the Friends of the Burton following a bequeathal from the late Peggy Lines, a long time supporter of the Burton. The Mayor of Bideford, Simon Inch, Chairman of Torridge District Council, Tony Inch, Pam Biggs, Chair of the Friends of the Burton, and Tamsin Daniels of the Heritage Lottery Fund officially revealed the display case in front of a large gathering of people connected to Bideford Black and the project. The project has been most appreciated both as a much-needed document of a locally significant industry and also as an exciting vehicle to engage young and old with their local environment and history.

The display, designed by Peter Ward and Warren Collum and put together by Murray Design, Myriad-UK and Kingfisher multimedia, utilizes artifacts, images, samples of Bideford Black and material gathered throughout the project, along with a touch screen audio-visual display holding stories and images that could not fit in the fixed display. Even as the project was coming to a close, people were coming forward with more information and artifacts that could unfortunately not be included. Joyce Webb, whose father had run Manley Tucker’s Paint Shop in Kingsley Road in the 1950’s and 60’s, offered a pot of paint from her shed along with some photos of the paint shop. (Unfortunately the paint turned out to be salmon pink rather than the hoped for Zats Black[iv].) 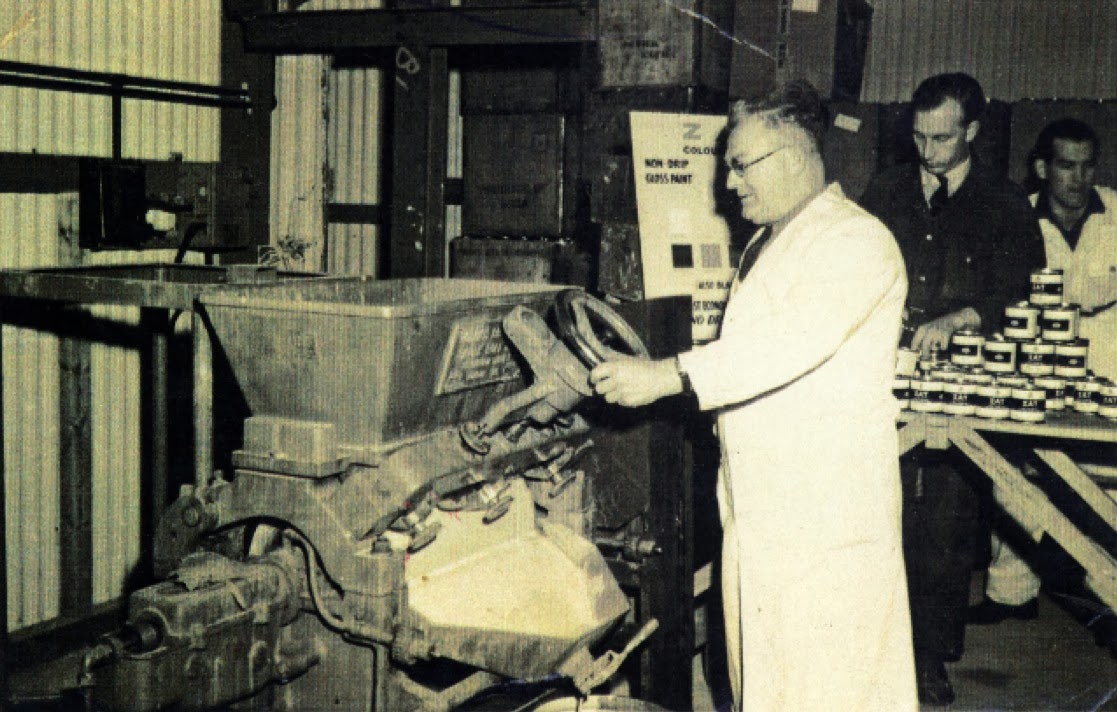 Barry Hughes, of the North Devon Museum Trust, more lately revealed a set of key documents and images about Bideford Black donated to him by the last owner of the mines, Howard St Louis Cookes in the early 70’s, along with a shovel used in the mines that has been thankfully included in the display. The documents – a scrapbook of cuttings and memorabilia including a technical manual about the machines that ground the pigment at Chapel Park - were in turn donated to Mr Cookes by the mine’s previous owner in the 1930’s. Please contact the North Devon Maritime Museum[v] in Appledore for further information.

Despite the project officially ending with the completion of the new display it is sincerely hoped that people will continue to get in touch with the Burton Art Gallery & Museum if any new information or artifacts come to light. There is also a learning pack for schools to accompany the display, created by learning co-ordinator Sadie Green, so that children may continue to learn more about their local environment and history[vi]. Furthermore, the project has hopefully inspired artists to explore local earth pigments in their own environment and think more about where the materials they use comes from – already exhibitions at the Burton Gallery are including more work using local earth pigments. Along with last summer’s BIDEFORD BLACK 5 artists exhibition at the White Moose Gallery in Barnstaple, I have been contacted by a number of artists who have started to explore Bideford Black in their own work. 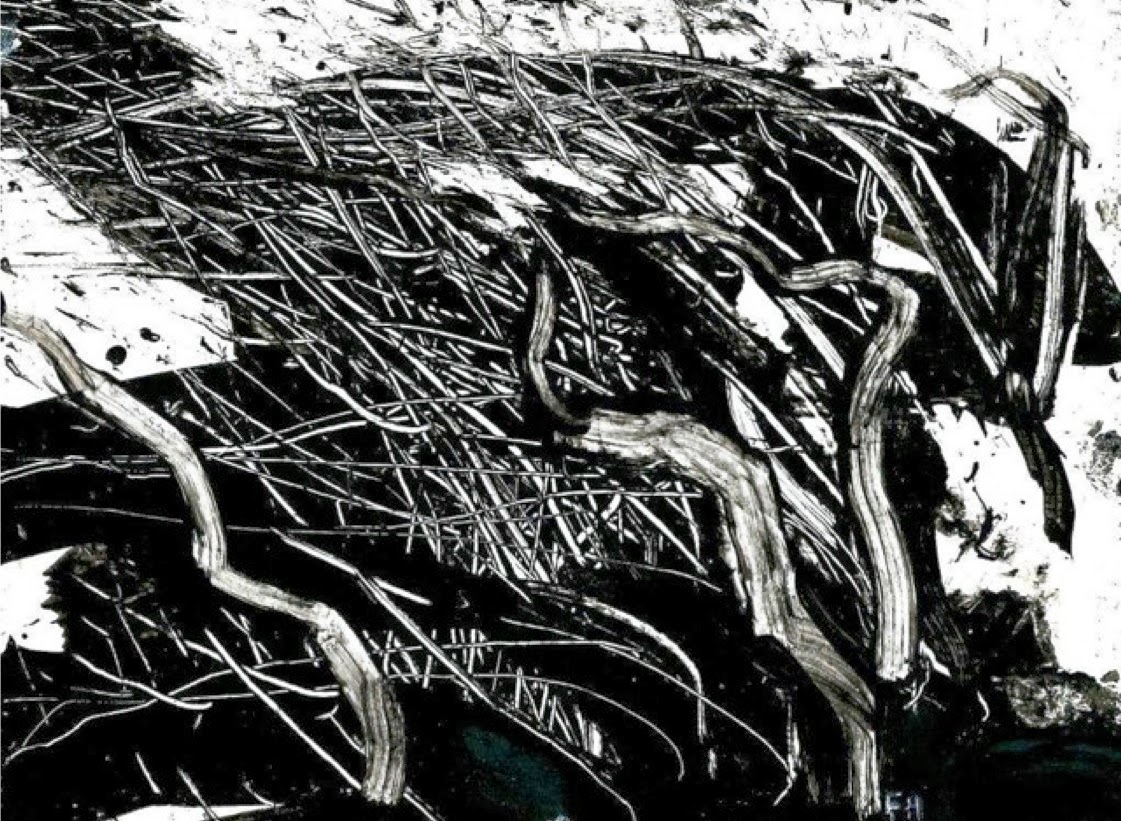 Lastly many thanks to Tilly, Warren, and staff of the Burton Gallery & Museum, Julian Vayne, Sadie Green and Ros Ford, and to all who have contributed to a most worthwhile and enjoyable project.

‘‘Art does not reproduce the visible but makes visible’’ Paul Klee

[i] www.murraydesign.co.uk
[ii] www.myriad-uk.com
[iii] www.kingfishermultimedia.co.uk
[iv] If anyone does have a tin of Zatz Black, made with Bideford Black, then there is a space waiting for it in the display! It has become somewhat of a holy grail for the project.
[v] www.northdevonmaritimemuseum.co.uk
[vi] http://www.burtonartgallery.co.uk/index.php/collections
[vii] http://www.franceshatch.co.uk/
Posted by Unknown at 16:21 No comments: